of excellence, commitment and passion

In mid-2006 the Hays Maritime owned 1986-built train ferry Karl Carstensen arrived at the shipyard to be converted into an offshore construction vessel. After a major part of the old superstructure was removed, the existing accommodation was stripped out and modifications of the ship's hull took place, the owner and Helix Energy Solutions, offshore service and production specialist formed a joint venture company, Kommandor LLC, and defined the ship's final purpose as a floating production unit for deployment in the Gulf of Mexico at the Phoenix field.

Viktor Lenac constructed the entire new hull around the existing one, including 5m wide sponsoons and a new working deck capable of bearing the weight of the new equipment loads. Also, a new superstructure block was built to satisfy the increased crewing requirements. The shipyard modified the bow to create space for accommodating additional thrusters for DP operations.

It was installed total 4,000 tons of steel, more than 250 tons of pipes and 155 km of cables. The most complex was the integration of new systems in the existing spaces. The existing six MAK 282M diesel gensets were completely overhauled and refurbished. A new propulsion package was supplied by Rolls-Royce comprising of seven thrusters, three of which were 2000kW azimuth fixed pitch thrusters and two fixed pitch retractable azimuth thrusters (1500kW each) installed at the bow, while two additional side thrusters were installed during the outfitting phase at the US yard.

The detachable riser system is the most specific feature, enabling the vessel to leave its working position very quickly. The FPU has a process package capable of producing 30,000 barrels of oil per day, 70 mmscfd of gas and 50,000 barrels of water per day. The vessel is classed by Lloyds Register DP (AA).

Back to all references 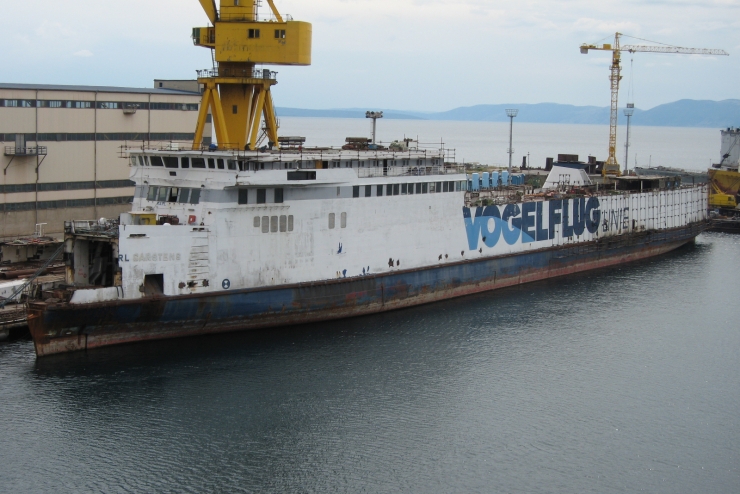 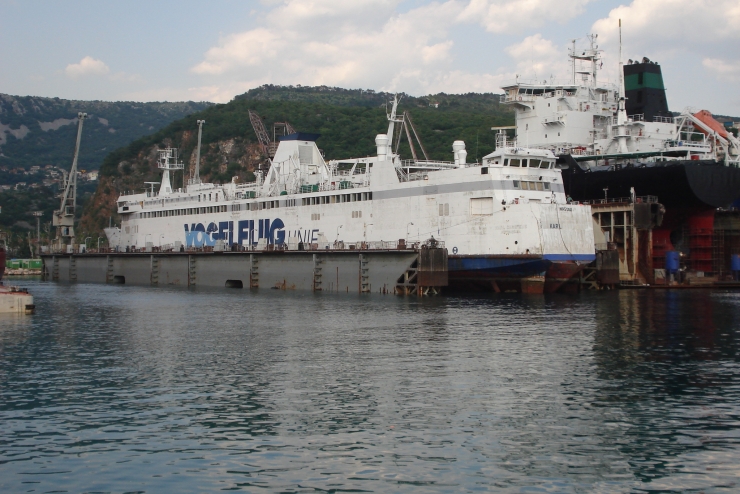 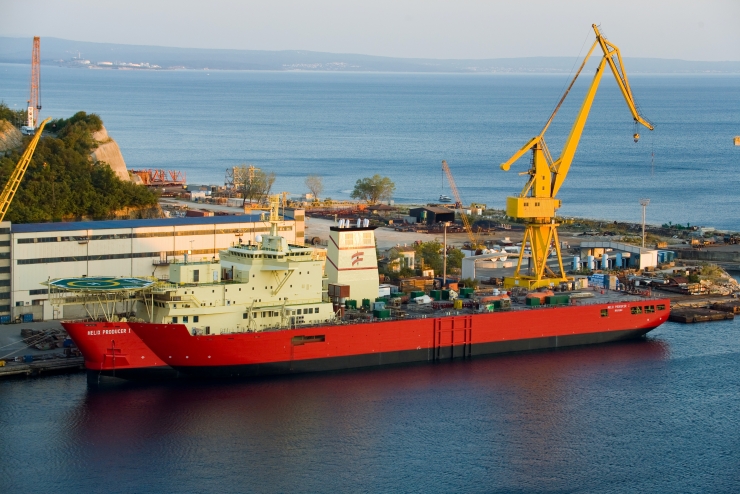 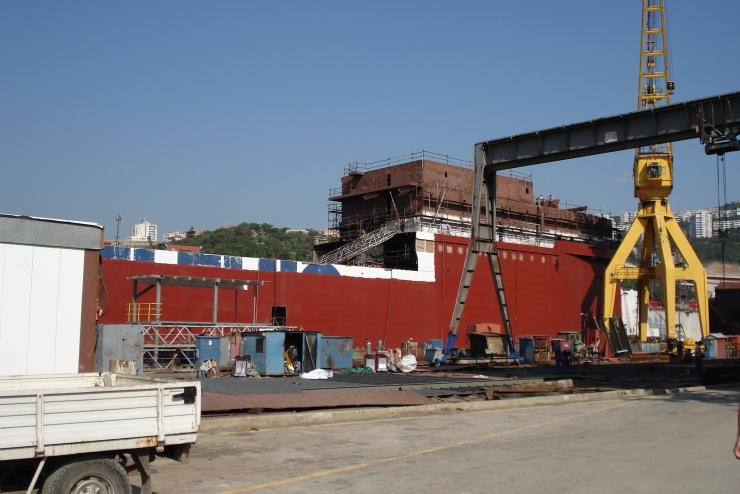 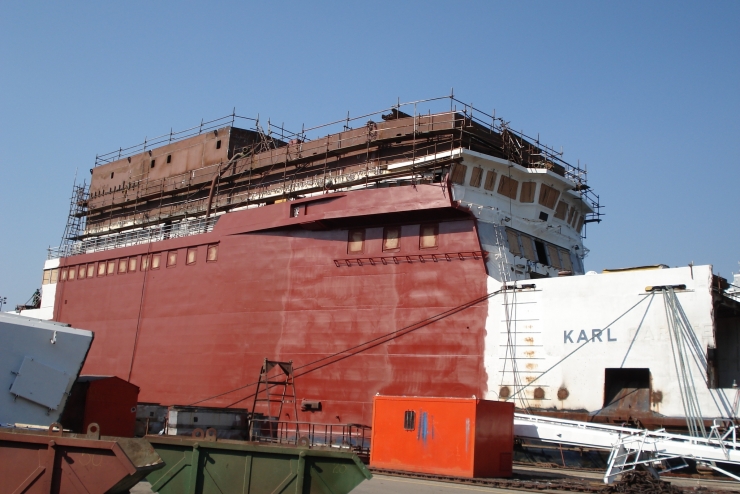 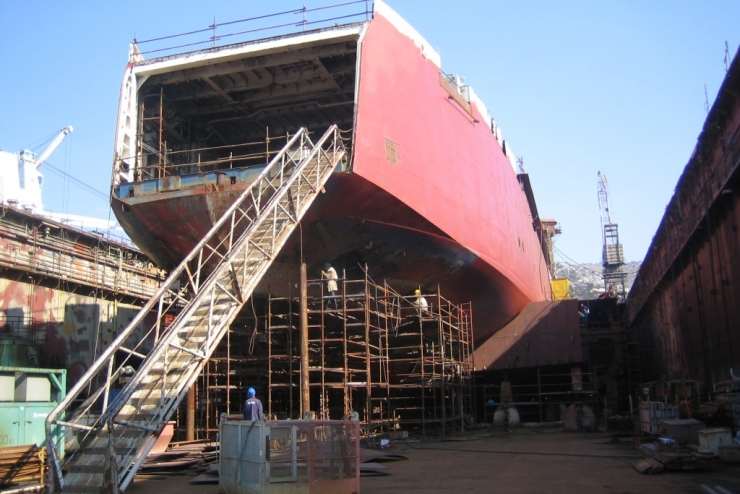 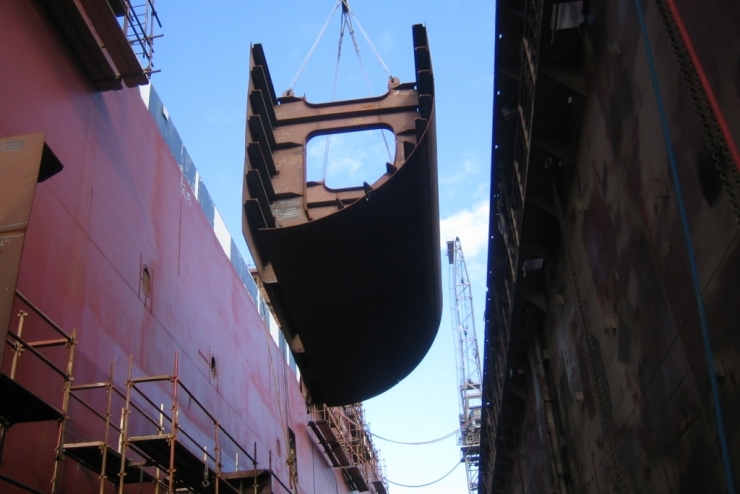 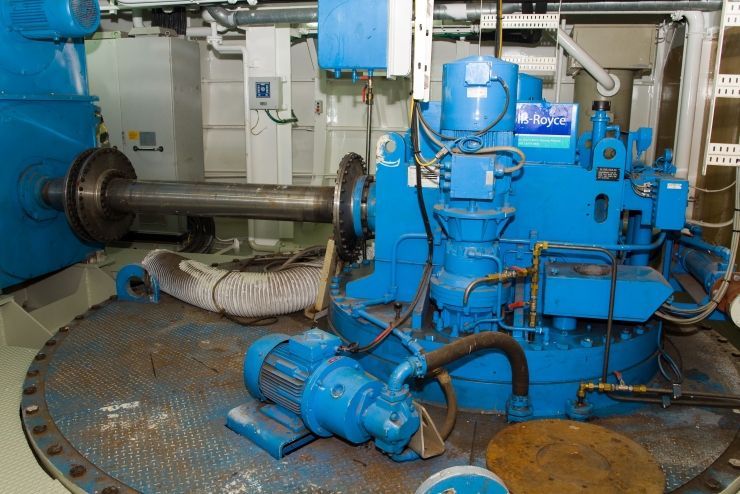 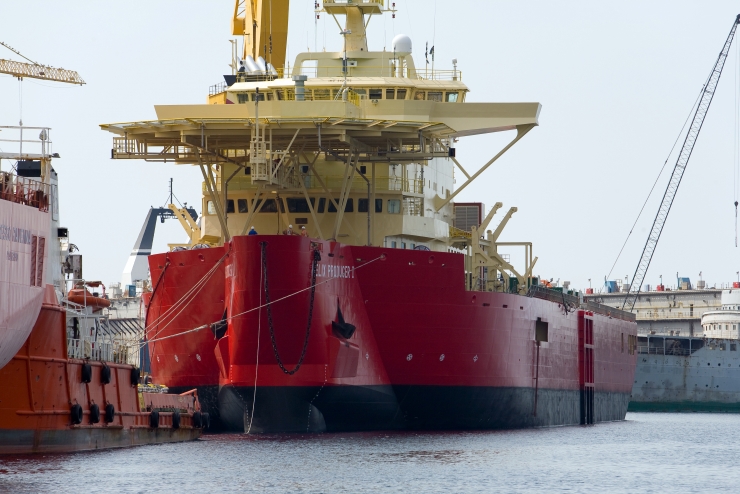 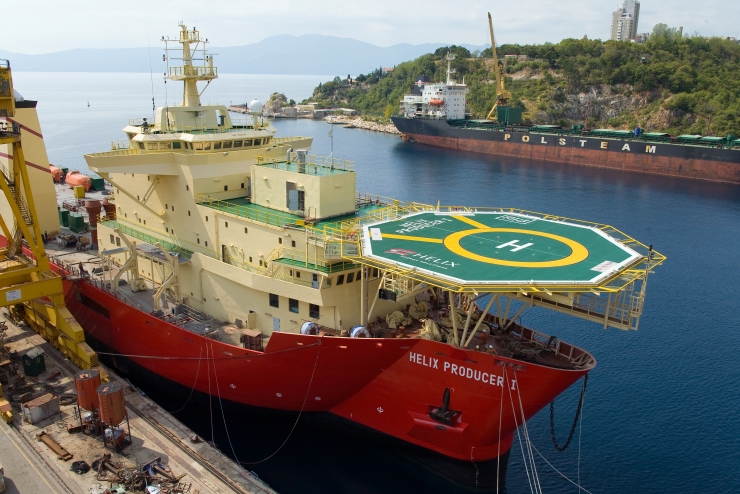 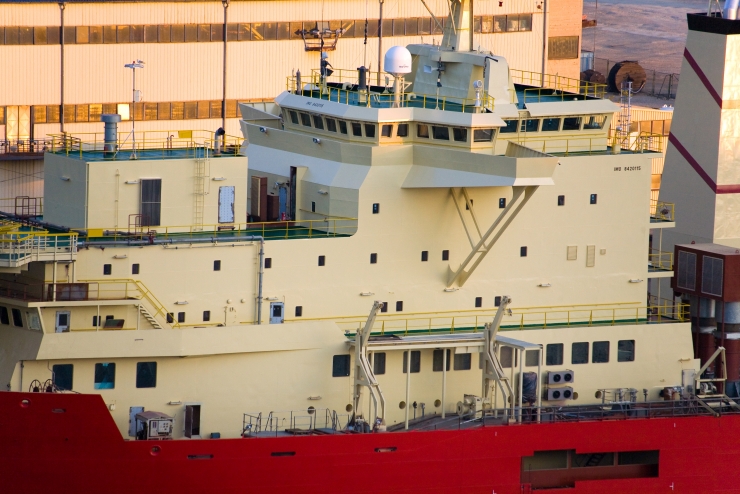 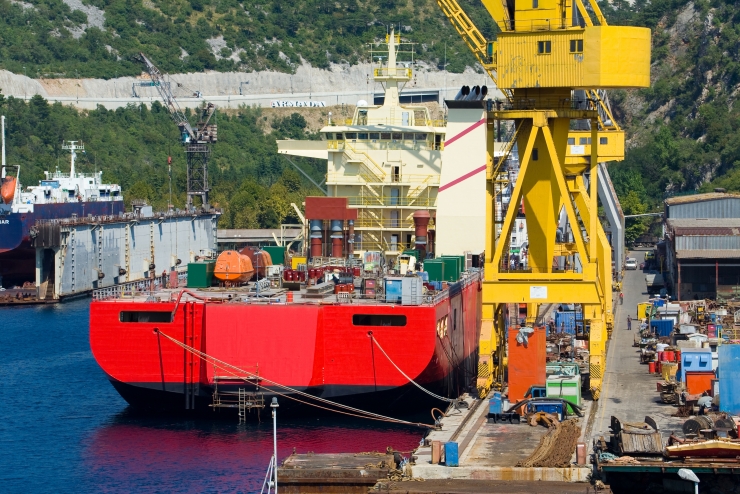 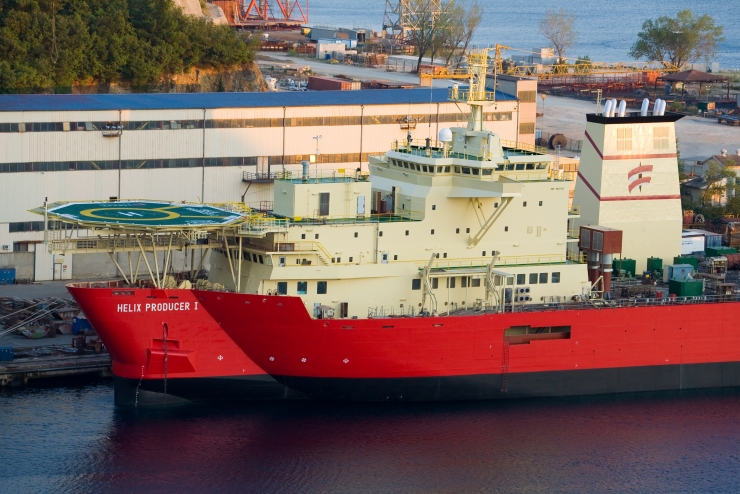 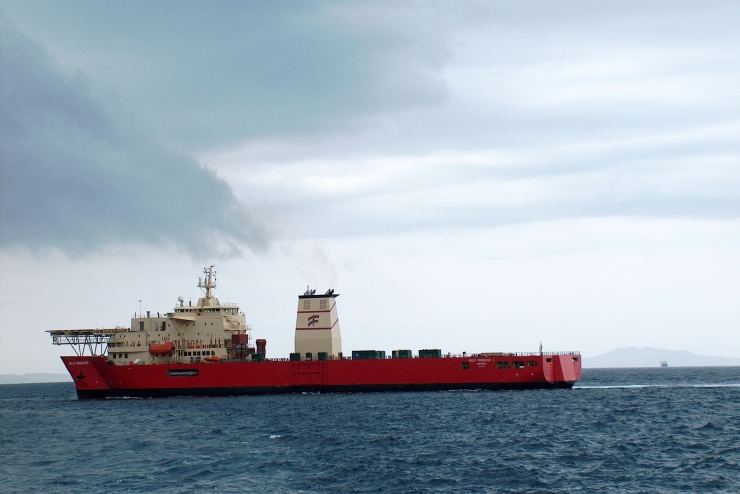 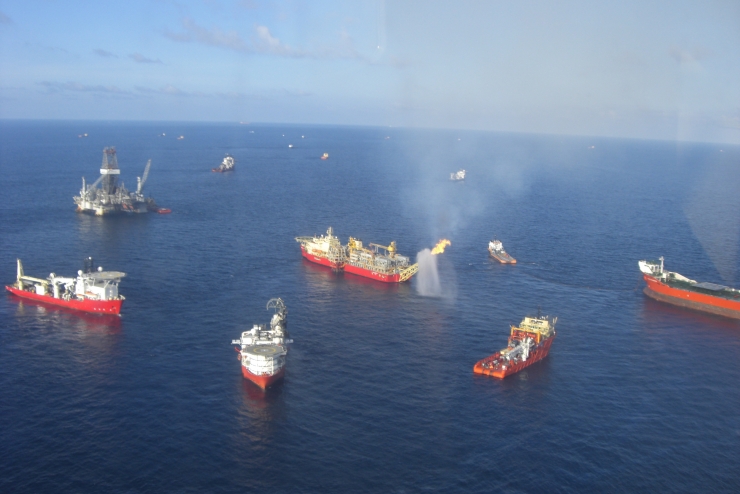 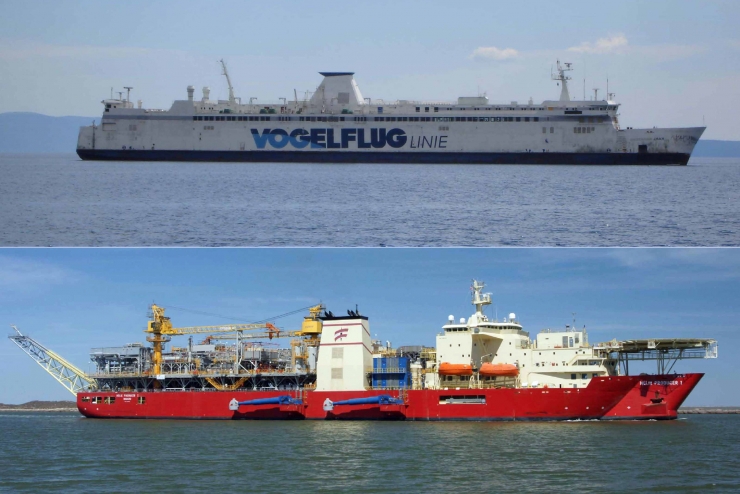 There is always someone

"The common law of business balance prohibits paying a little and getting a lot - it can't be done. If you deal with the lowest bidder, it is well to add something for the risk you run, and if you do that you will have enough to pay for something better."